CMI Offshore commenced its operation in Venezuela in 2012 with the contract of CM Annie and CM Eagle to state-owned oil major PDVSA.

The Venezuelan fleet was further expanded in 2013 with the addition of new built vessels CM Leo and CM Lily.

CMI Offshore has its own offices in Caracas and operates all of its vessels on a direct basis.

Despite the difficult political and financial situation in the country, CMI Offshore, as one of very few foreign vessel owners, has remained loyal and committed to maintaining its local presence, thereby contributing significantly to the local infrastructure development.

CMI Venezuela is also responsible for and overlooking the expansion of our business in all of the Latin American region. 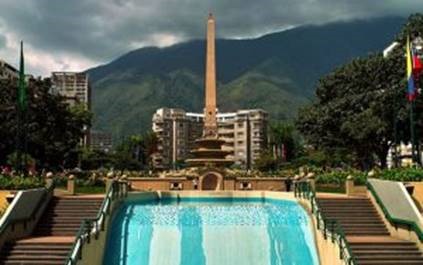