CMI Offshore Group (CMI) is a private company providing marine services and logistics to the offshore oil and maritime sectors on a world-wide basis with a specific focus on niche markets.

A Little Bit About Us

Today CMI owns and operates an offshore fleet of 15 ships in Kazakhstan, Turkmenistan, Venezuela, Malaysia and on a world-wide basis, and is building the world’s first self-propelled air cushioned barge.

We have a sister company operating 11 vessels in Nigeria including a Floating Storage and Offloading Vessel, Shuttle Tankers as well as providing Offshore vessels as part of a full field solution.

The CMI Group commenced operations in 2006 and acquired its first vessels in 2007.  Since then it has continued to expand progressively each year.

2006 - Company established as Caspian Mainport Ltd. Head office set up in Cork, Ireland at one of the shareholder’s premises.


2006 - Award of first contract for sourcing, conversion and operation of 2 cuttings barges for Agip KCO, Kazakhstan. Office set up in Aktau, Kazakhstan for local operations.


2007 - Purchase of barge and shoalbuster tug which were mobilised to Kazakhstan for charter to Saipem.


2009 - Set up of Turkmenistan offices in Ashgabat and Turkmenbashi.


2009 - Initial award of pipelay support contract for Petronas Turkmenistan project for 3 tugs, two barges and one supply vessel. All units mobilised to Caspian within 60 days of contract award.


2010 - Commencement of Turkmenistan operations with 100% local operation and crew.


2011 - Expansion of crew/construction transfer service in Kazakhstan – additional contract awarded by Saipem/Ersai with purchase by CMI Group of additional high-speed catamaran to meet requirement. Vessel purchased in Korea and mobilised to Caspian for on-time commencement of operation in June 2011.


2011 - Purchase of multi-role standby vessel Ocean Tern and mobilisation to Kazakhstan. Only North Sea Class B vessel available in Kazakhstan and operating with 100% local crew.


2013 - Mobilisation and delivery in Venezuela of Singapore newbuildings named Leo and Lily.


2013 - Incorporation of CMI Alpha Offshore LLC, a 100% owned Russian company with offices in Astrakhan with a view to supporting operations for the Russian Filanovsky field development.


2013 - Award of contract by Saipem Russia for provision of 4 vessels to support Filanovsky pipeline development and of 2 further vessels for Transport and Installation phase of the project. Four vessels were provided from existing fleet with two additional vessels purchased and mobilised to the Caspian Sea. All vessels placed under Russian flag and operation.


2014 - Purchase and mobilisation of CM Rose, CM Ruby, (60m vessels with over 5,000 bhp and AHT/Supply capacity) together with CM Rescue (multi-role standby vessel) with all vessels under 10 years of age. Additional vessel purchase of CM Rahil, 2008 built DP1 AHTS to complete requirement.


2014 - Award of contract by North Caspian Production Operating Company for CMI Kazakhstan to operate both high-speed crewboat and Atyrau passenger terminal for firm period to end 2015 and further options thereafter. Terminal opened in April 2014 providing for processing, security and medical checks of all passengers.


2014 - Charter and mobilisation of 4 existing vessels to Turkmenistan to support Petronas field construction programme including pipelay support and jacket installation.


2015 - Commencement of operation of vessels for Kashagan pipelay operations.


2016 - Disposal of six older vessels from the fleet in line with cyclical reduction in offshore market.


2016 - Demobilisation of shoalbuster tugs and barge from the Caspian Sea for redeployment or sale.


2017 - Acquisition, together with local partners, of 5 crew boats under Malaysian flag and incorporation of new Malaysian operation under Surya Nautika Sdn Bhd.


2018 - Continued expansion of Venezuela office with completion of takeover of all local operations.

CMI Offshore operates to the highest QHSE standards in accordance with ISO 9001, 14001, 45001 with only one minor LTI since commencement of operations, with a singular focus on safety and quality.

The company has operational offices in Aktau, Ashgabat, Hazar, Turkmenbashi and Caracas, with a Head Office in Athens and associated offices in Singapore and Kuala Lumpur. 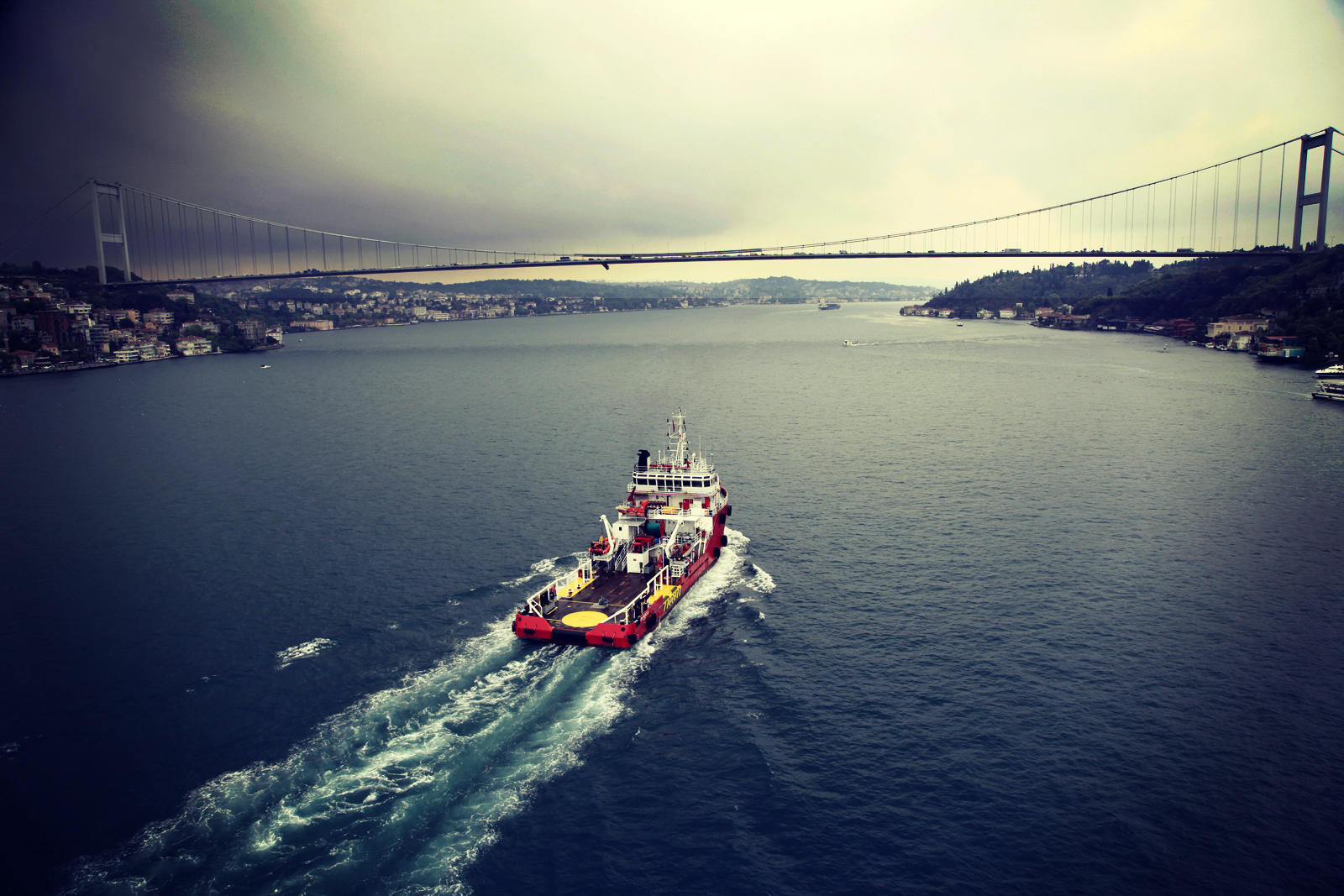 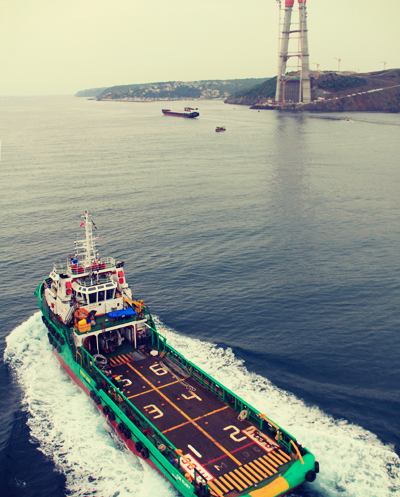 Customers Choose Us Because

CMI aims to meet customer needs in niche markets and therefore is driven primarily by client needs. We will invest in vessel acquisition to meet any firm customer requirement and commitment.

We aim to expand our business on a world-wide basis and are currently bidding on business in the Caspian region, Venezuela and the Asia-Pacific region.

Apart from tender-related vessel acquisitions, CMI is focused on our customer’s strategic needs and the medium-term requirements of oilfield developments in Kazakhstan and Turkmenistan.

Due to the special needs of the Caspian Sea with shallow draft operations and frozen seas in winter we have developed a design for newbuilding ice-class supply vessel which can be finalised based on 2016/17 delivery and operations.

CMI also seeks to expand its fleet and operation in the shallow-water segment where the market and fleet requirements are deemed to have potential for growth and fleet replacement. 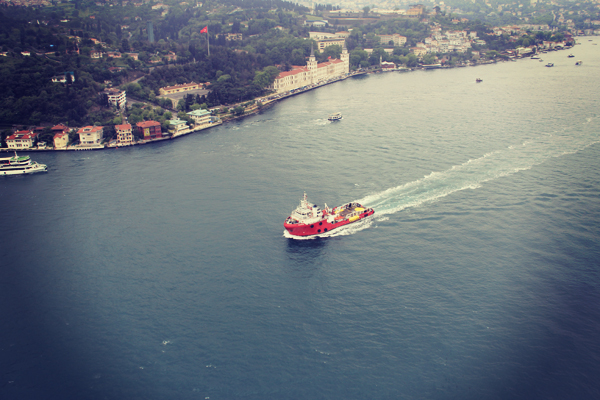 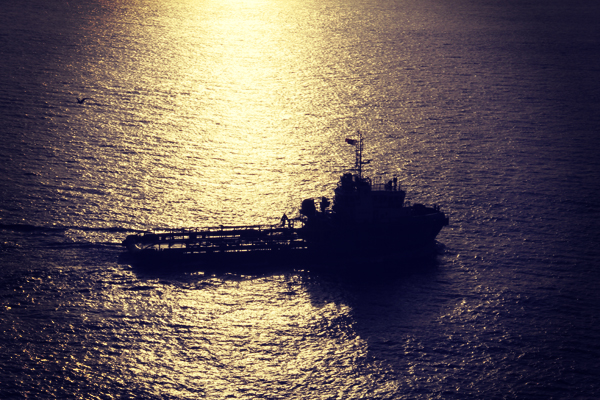 Are you interested in working with us? Get In Touch